Our extensive experience working with risk takers in high risk environments, combined with our background in traditional risk management methods, gives us a unique perspective to help you find creative solutions to your risk management challenges.

Whether you need inspirational talks, workshops, or risk management consulting for your organization, Glissemedia comes armed with innovative yet proven methods to help you keep your team on track. We specialize in really understanding your organizations safety culture to provide effective solutions.

Entitled "Risk Management for Risk Takers", Glissemedia provides talks giving insight on Operational Risk Management techniques and human factors such as Heuristic Traps. By using work with Teton Gravity Research as a case study, this lively and engaging presentation focuses on how TGR and it's professional athletes came to ORM organically, and details the traditional and innovative risk management methods used.

For those living, working, or playing in the mountains, or working in the outdoor industry, our snow safety workshops provide a perfect team building exercise.  Unlike the contrived team building seminars, we stimulate team thinking by presenting the real world challenges associated with back country travel in avalanche terrain. We can customize these seminars based on time constraints and level of detail. These seminars are typically based at a ski resort and involve classroom and field activities.

For organizations dealing with high risk activities, we can help you with everything from training recommendations, protocol revisions, and 'safety' culture reviews. What makes us unique is our intimate understanding of the environmental and human factors affecting risk takers.

We can help outdoor and motor-sports related organizations develop a comprehensive system of documentation that aides in managerial objectives and adequately archives events for potential litigation.

Jim Conway has the experience and knowledge to provide litigators with sound professional expert opinions related to snow and outdoor sports related court proceedings. Jim worked as an expert witness on the successful Malay v. Time Warner case helping the defense make their case that the defendant was not negligent in it's actions related to the wrongful death suit. 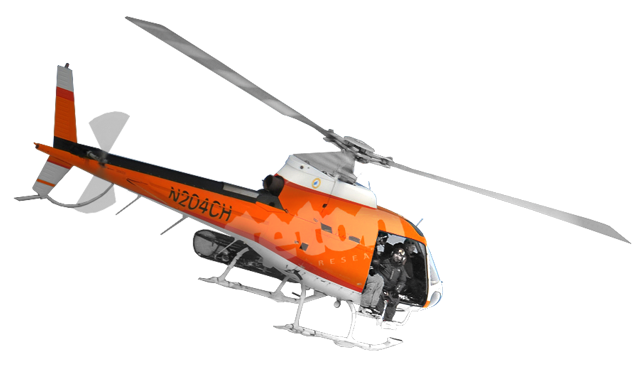 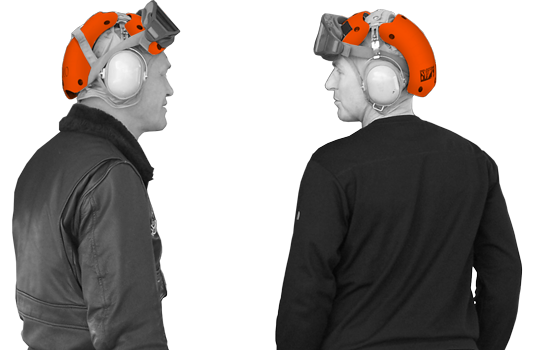